The Picture You Paint 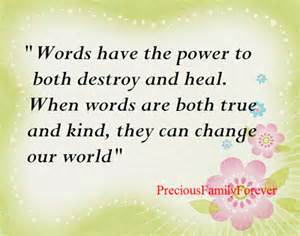 The picture you paint of others has incredible influence on your life and that of those around you. One important thing I’ve

learned in life is to paint a good picture of yourself and others.  Until we have a chance to get to know them personally, to realize their character, our perception of them is based entirely on what we have been told about them, often by a friend.  That picture can make a huge difference in our opinion and can affect any resulting relationship. 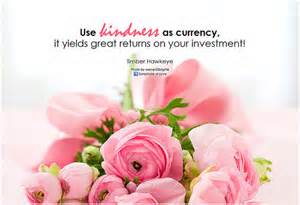 Steve Jobs is widely known as the entrepreneur who created Apple, in addition to many other great achievements.  To anyone who uses his products or has studied his business aspects, Jobs was an admirable man with great business perception, strong drive, and the ability to craft innovative products from mere dreams.  Those that have read about his personal life or his business side, would no doubt see a much different person, one who would step on others to create his world, a person referred to as aggressive and demanding, and termed by Forbes magazine as “ considered one of Silicone Valley’s leading egomaniacs.”  Who was Steve Jobs?  It depends on who you ask.  One might tell you of the great innovator and brilliant marketer, while another would describe him as a demanding perfectionist, maneuvering through wide personality changes.  Your perception of  Steve Jobs, who you believe he is, is determined by the picture painted for you.

The same is true of the people in our lives.  I was the third daughter of my parents and thus had a chance to learn from my sisters’ 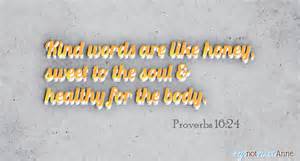 successes and mistakes.  I noticed that my one of my sisters was constantly telling my parents everything that her children did wrong, each time one would break something, argue, or not complete a task.  My mother was told of each infraction.  While my mother knew that they could not be all bad, the pictures were painted and touched up daily.  She knew of mostly the things the children did that were wrong.  As a result, she pictured them as difficult children, inclined toward mischief and rarely in the right.  Over time, she did see the picture had been slanted, of course, but such an image is difficult to  totally erase.

Several years later, I had children of my own and remembered that lesson well.  Although we lived nearby, I was careful not to complain to my parents, but rather to tell them of all the wonderful attributes, the happy moments.  I was also quite careful to ensure that my children didn’t brag about others’ downfalls to others, especially to grandparents.  And yes, that picture was painted in beautiful colors; my parents knew the children were not perfect, of course, but they saw them as good kids, kids that 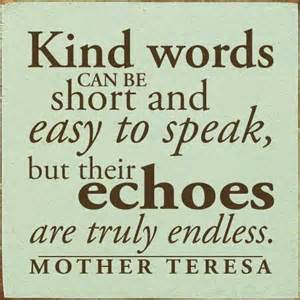 grandparents were proud to call their own.  The difference was in part due to parenting, but the pictures painted had a great deal to do with the impression.  That experiment worked so well, that I taught it to my own children as I continued practicing it.

Painting the picture—showing others the beauty in a person, or a place or perhaps an animal—is a wonderful way to encourage others to see people a place, or a pet  in a positive light.  If your son tells you about a friend he has met, does he tell you about the way he can pitch a baseball  or does he tell you about how he brags that no one can pitch like he can and won’t let others try?  If your husband comes home from work and tells about a new employee, does he tell you how friendly he is or does he tell you about how he talks constantly about absolutely nothing and refuses to let others have a say in the new project?  Think about the picture before you begin painting it.  Do you want your husband to imagine the new neighbor as a tidy housekeeper with well behaved kids?  Then paint the picture that way.  If you describe her as a neat freak whose kids play video games all day, he will see a much different image. 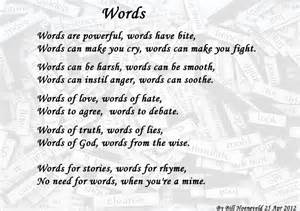 When painting a picture of your family to others, try to describe them in picture perfect colors.  Even if you must mention a small imperfection, temper it with beautiful images.  Not only will your friends think more highly of your family, even before meeting them, they will also see you as a loving, happy person who has a great relationship with her family.  Such a person is also highly prized as a friend, as they know how to paint magnificent pictures 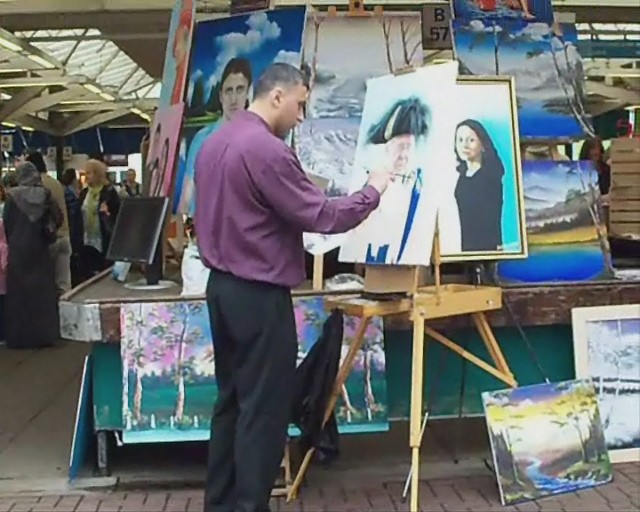 of friends, too!  Be honest, of course, in all of your descriptions.  Be the artist who creates beautiful masterpieces that showcase her friends and family in their best light!

The picture you paint will have a lasting influence!